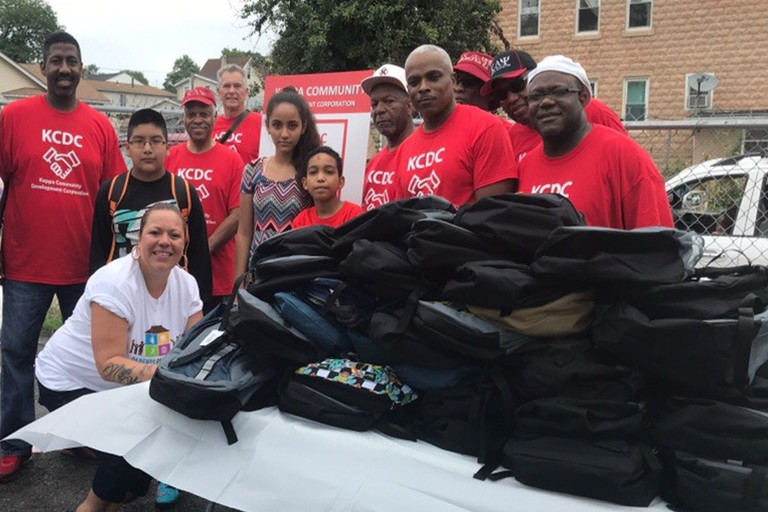 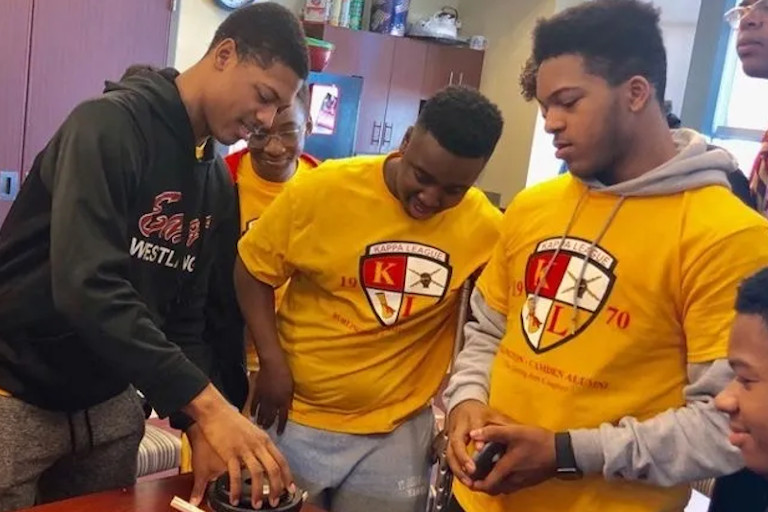 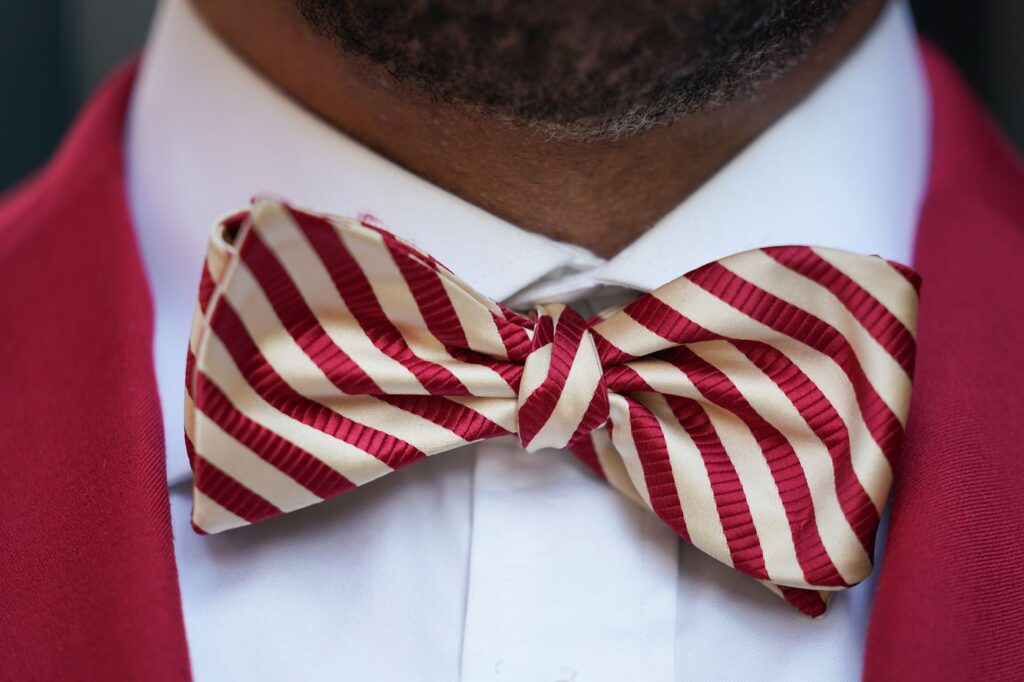 Kappa Alpha Psi ®, a college Fraternity, was born in an environment saturated in racism. The state of Indiana became the 19th state of the Union in 1816 and it founded Indiana University in Bloomington four years later. This city was largely populated by settlers from below the Mason-Dixon line and therefore found many sympathizers of the Southern cause. Consequently, the few Blacks who took up residence in Bloomington in those early years were socially ostracized and encountered extreme acts of prejudice and discrimination…..